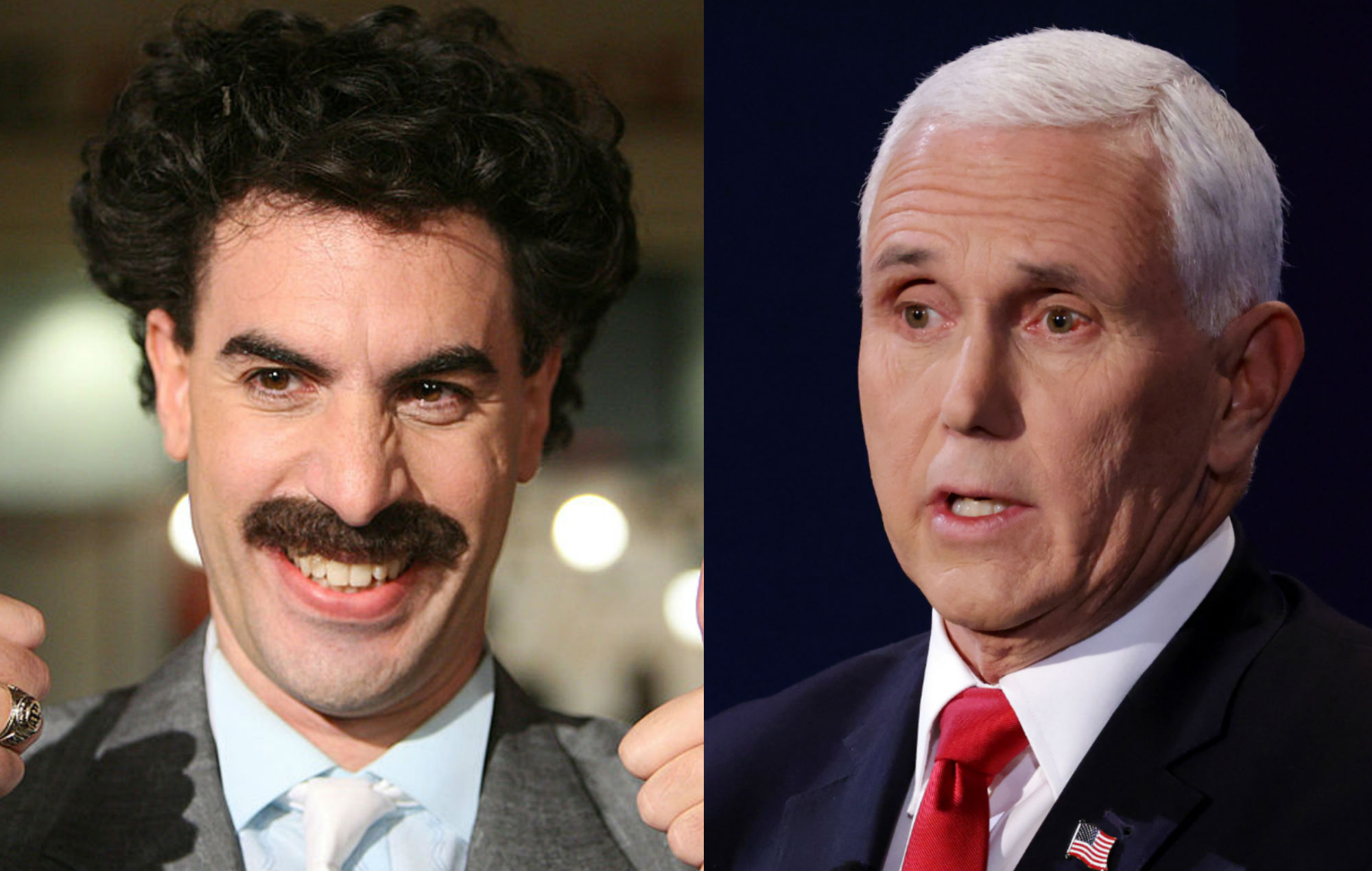 Sacha Baron Cohen has detailed how he managed to sneak into a speech being made by Mike Pence while dressed as Donald Trump.

The comedian’s upcoming Amazon Prime Video Borat sequel, which is released later this month, features a scene where he crashes the Conservative Political Action Conference, filmed earlier this year.

The moment is also shown in the trailer for the new movie, entitled Borat Subsequent Moviefilm, as Cohen bursts in while holding a woman over his shoulders as the US Vice President speaks to a crowd.

Cohen unsurprisingly encountered difficulties beforehand, with the star recalling to The New York Times that he wondered “how do I get in and how do I get out?” after realising security was there to “check everyone’s bodies going through”.

“Bear in mind, I spent five hours in makeup that morning with the prosthetic team changing my face into Trump’s face,” he noted.

“This fat suit is huge,” Cohen continued. “It’s a 56-inch fat suit to turn my waist into Trump’s because we had estimated that was the most realistic.” 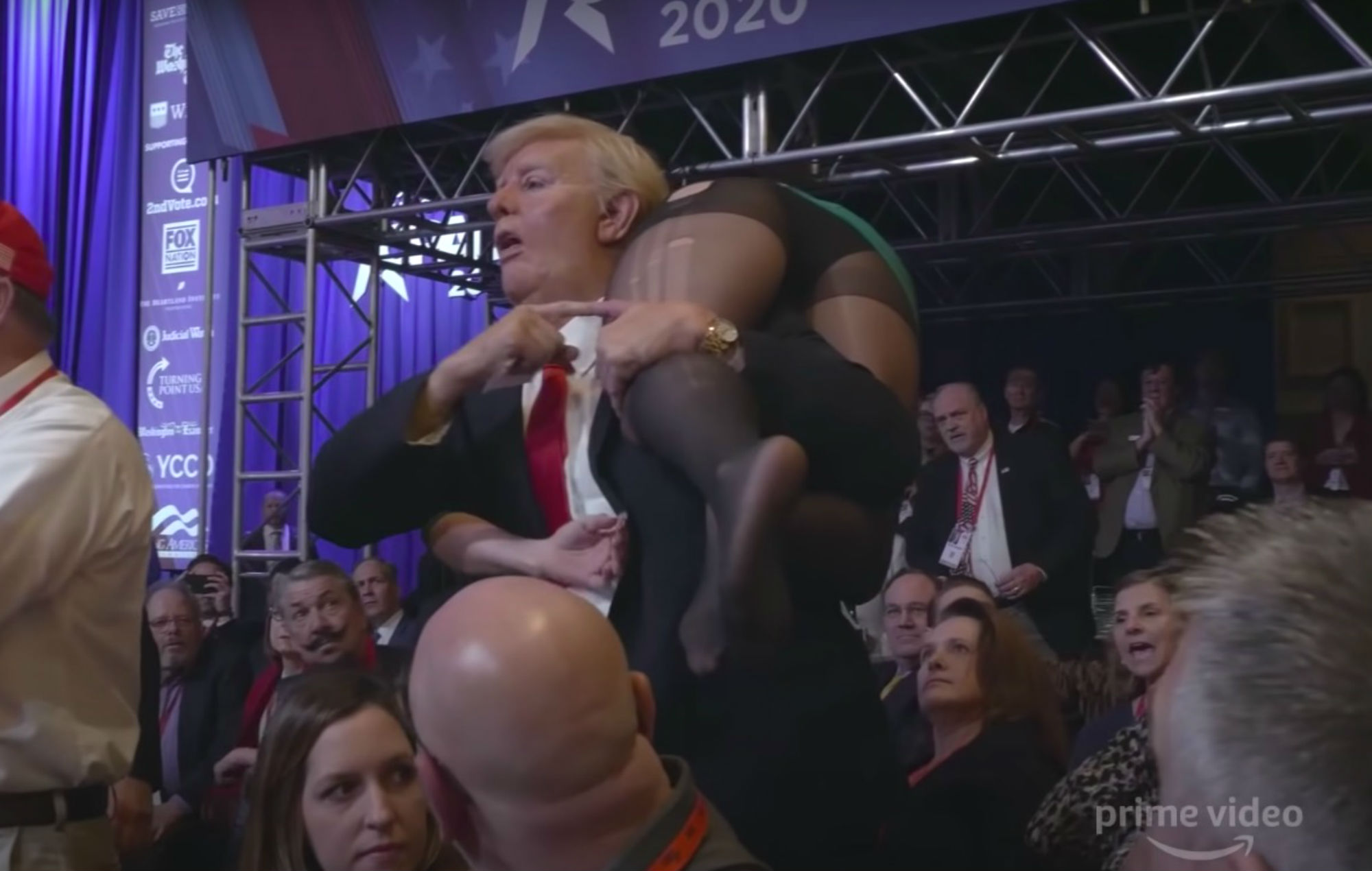 The actor then ran into trouble when he set off a beeper, claiming it was because of a defibrillator.

Cohen added: “Then I ended up hiding in the bathroom, listening to conservative men go to the toilet for five hours until I broke into the room. We were surrounded by Secret Service and police and internal security.”

The comedian has also explained how he was lucky to “make it out in one piece” after he crashed a gun-rights rally for the film. 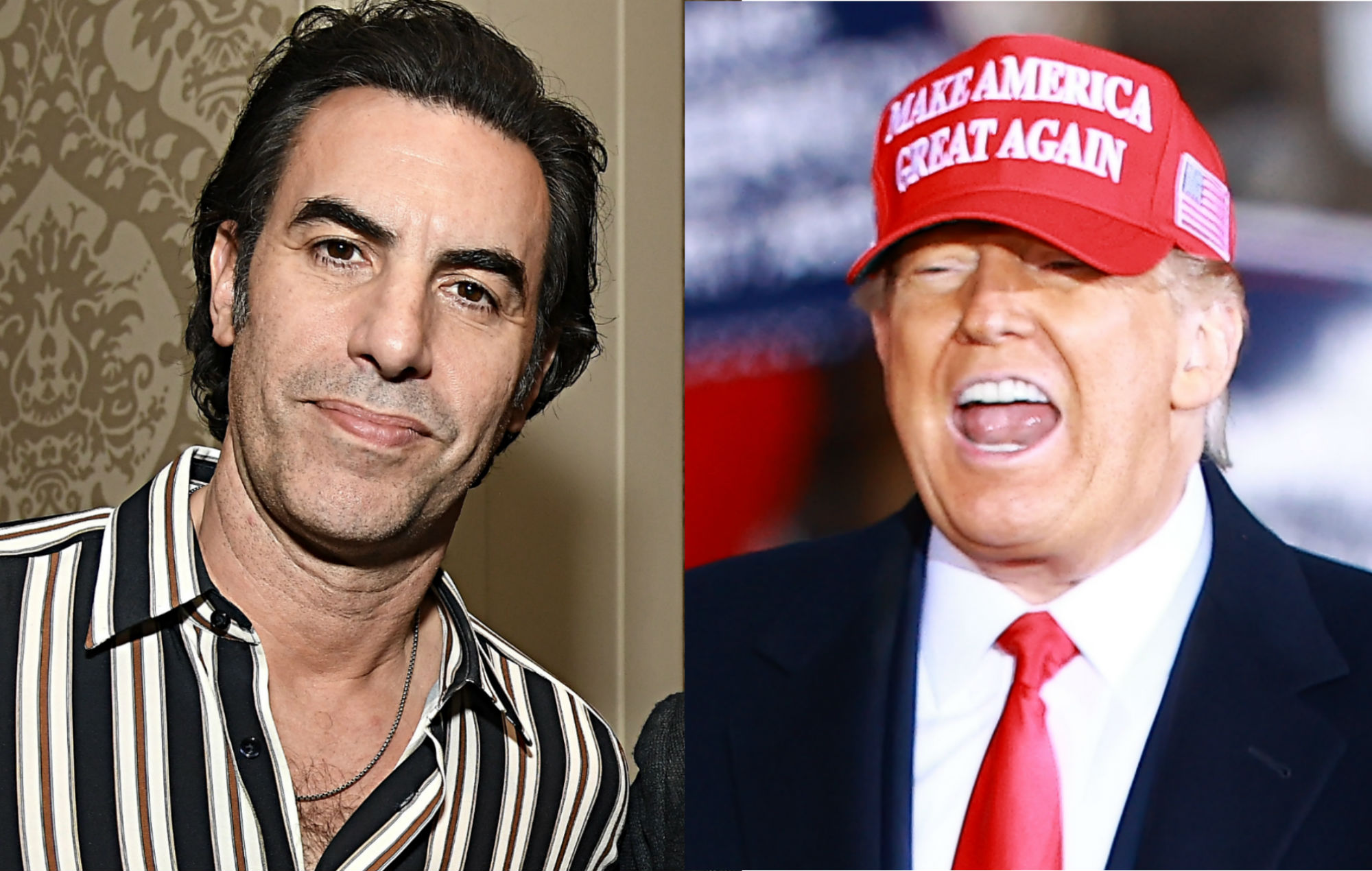 Elsewhere in his New York Times interview, Cohen labelled Trump as an “overt racist” whose behaviour has emboldened others to reveal this “inner prejudices”.

Recalling the differences between making the first Borat film 15 years ago to now, the actor said: “In 2005, you needed a character like Borat who was misogynist, racist, anti-Semitic to get people to reveal their inner prejudices.

“Now those inner prejudices are overt. Racists are proud of being racists,” he added, saying that Trump was “an overt racist, an overt fascist’’ who “allows the rest of society to change their dialogue, too”.

Source: Sacha Baron Cohen reveals how he snuck into a Mike Pence speech dressed as Trump