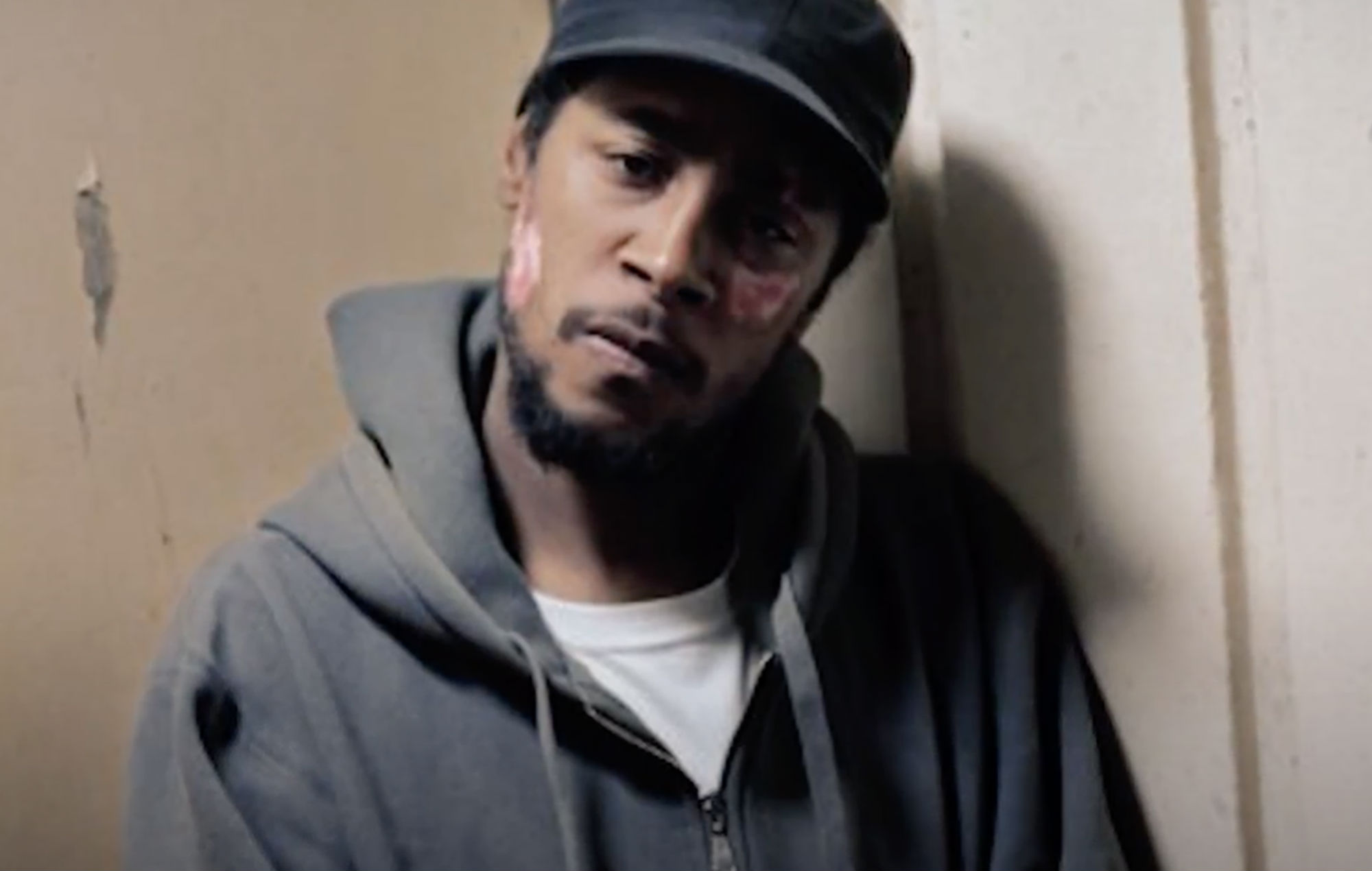 The first trailer has arrived for Hype Master, a new documentary tracing the career of the late MC Stormin.

The grime and D&B pioneer, real name Shaun Lewis, passed away in 2018 after a lengthy battle with skin cancer, with his death prompting an outpouring of tributes from the likes of Skepta and Giggs.

Director Isaac Reeder’s new film offers a frank look at Lewis’ battle with the disease, while also chronicling how he he rose from humble beginnings to become of grime’s most influential MCs.

“I’ve got to get stuff done. The work goes on. I must fight it,” he says of his tragic diagnosis in the new trailer.

The official trailer for Hype Master: @storminmc has landed – watch the full film this Wednesday at 8PM BST via the link in our bio

As well as previously unseen footage of Stormin himself, the 40-minute film also includes interviews with his family and close friends.

It is set to debut next Wednesday (October 21) on OfficialDNBA.

An official synopsis teases: “Music was in his blood. Growing up around like-minded individuals they set out to pioneer a whole new musical genre that became known as Grime.

“From the streets of Bow, East London, to sold-out venues across the world, Shaun Lewis, aka Stormin MC, touched countless lives through his words, his sound and his irresistible energy.

“His meteoric rise seemed to have no bounds, until he was given news that would rock himself, his family and the music scene; he was diagnosed with cancer. Hype Master is an intimate, humanistic portrait of an artist who never stopped fighting.”