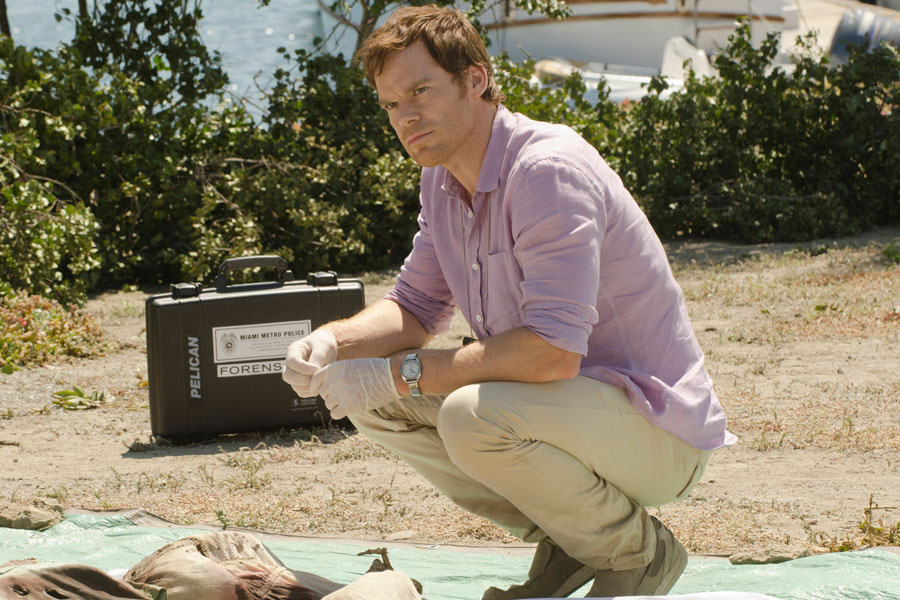 Dexter‘s showrunner has said that the new reboot series will make the ending “right” following the show’s much-derided original finale.

Last week it was confirmed that Michael C Hall would be returning for a new 10 episode revival of the hit series on Showtime.

READ MORE: The most disappointing TV show finales of all time

The reboot will act as a continuation of Dexter, which ended in 2013 after eight seasons and saw the titular serial killer go into self-imposed exile – an ending that has proved divisive among fans.

However, showrunner Clyde Phillips has now insisted that while the new series won’t “undo” the original ending, it will “basically start from scratch”. 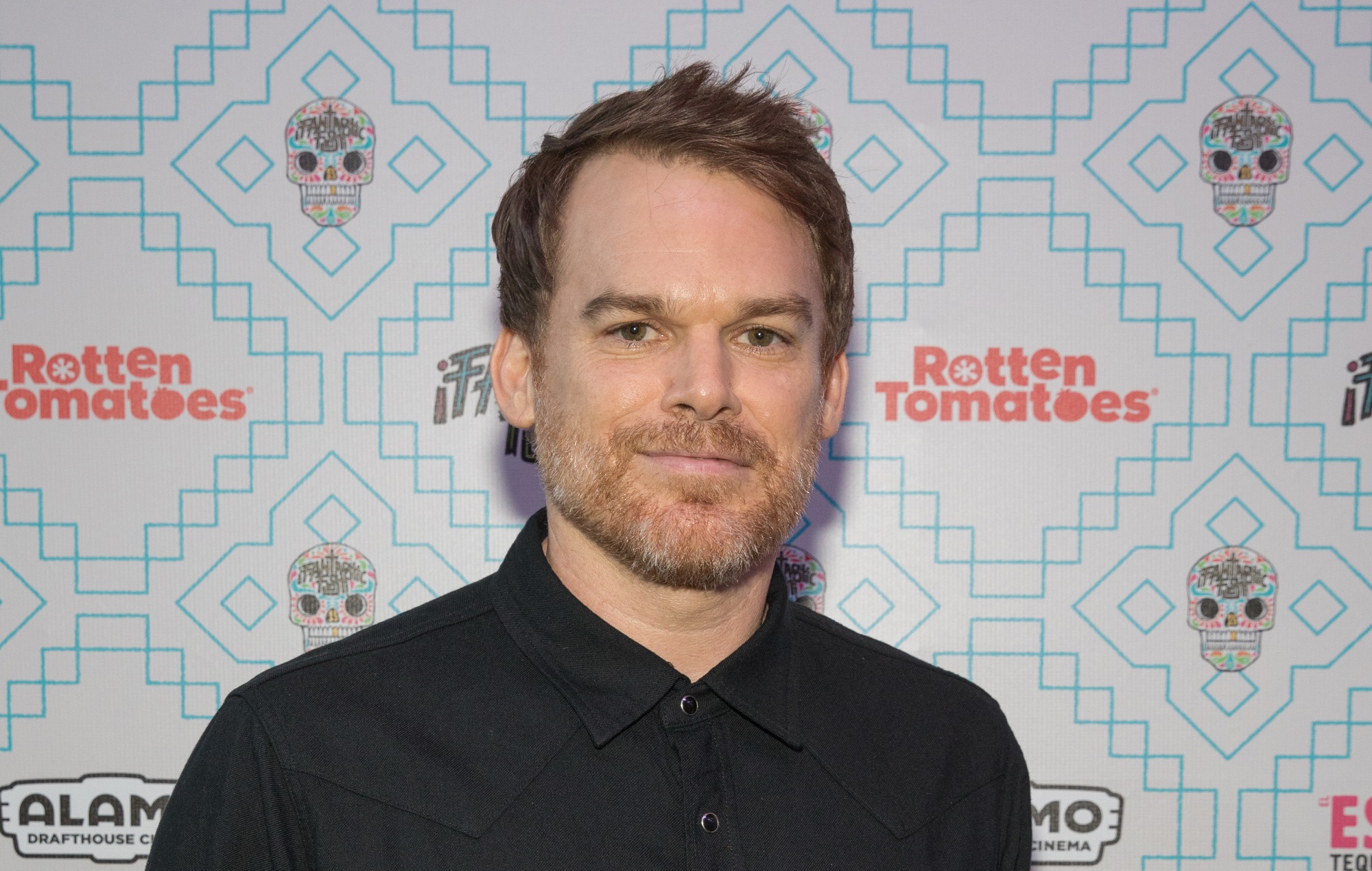 “We want this to not be Dexter season nine,” he told The Hollywood Reporter’s TV’s Top 5 podcast.

“10 years, or however many years, have passed by the time this will air, and the show will reflect that time passage,” Phillips continued. “In so far as the ending of the show, this will have no resemblance to how the original finale was. It’s a great opportunity to write a second finale for our show, and Showtime was very gracious about that.”

The showrunner also suggested that Hall was “not completely satisfied” with the original finale, though they were not planning the reboot to revise the ending.

“This is an opportunity to make that right, but that’s not why we’re doing it,” he added. “We’re doing this because there is such a hunger for Dexter out there.

Dexter‘s revival series is planned for an autumn 2021 premiere.